This dance class offers different styles depending on the demand. This class allows you to regain confidence in yourself and your body, work on your flexibility and dare to occupy the space. 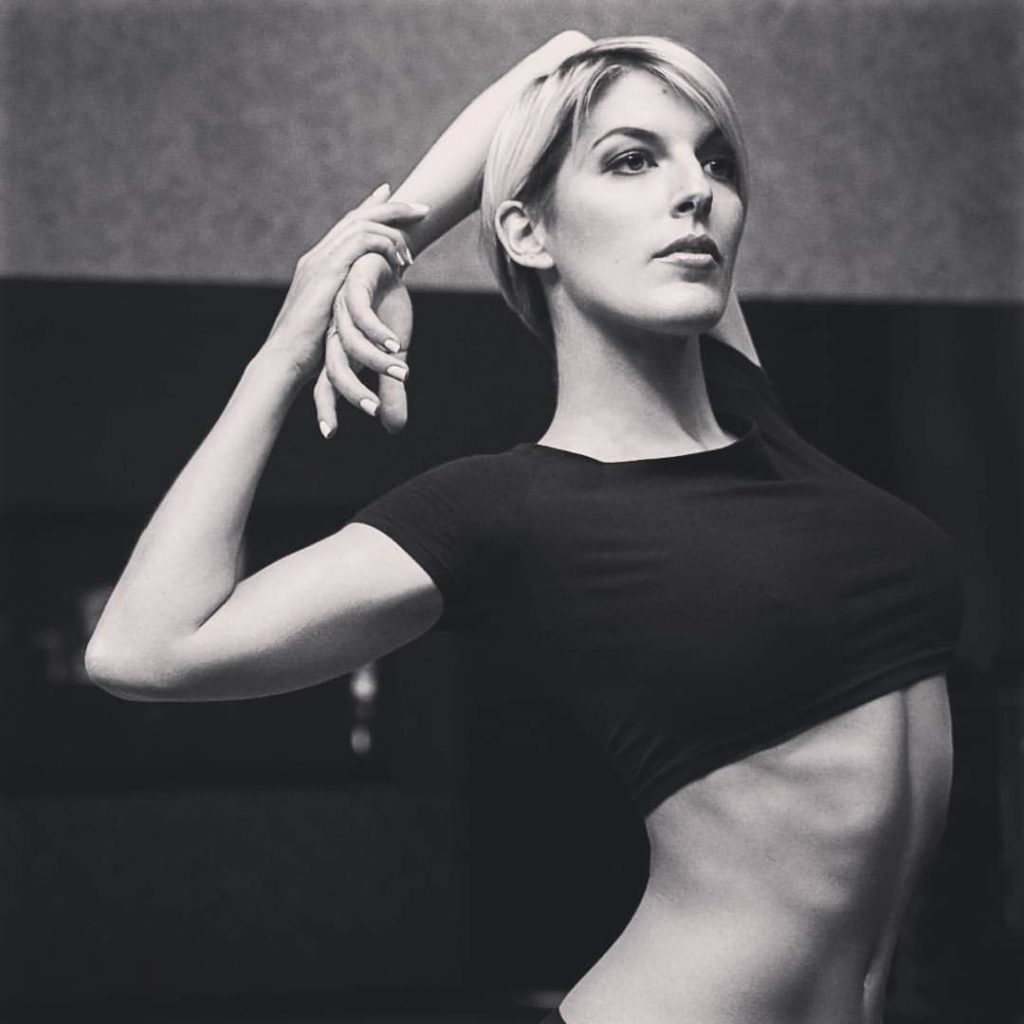 Milla is above all a passionate dancer.

Milla has been learning to dance since she was a child in the South of France at the Toulon Conservatory. Later, she trained at the Centre Professionnel OFFJAZZ and at the same time followed a university course on Performing Arts in Nice. She obtained her state diploma as a dance teacher (specialising in jazz) at the Centre International de Danse Rosella Hightower in Cannes.

After many performances around the world, Milla arrived in Switzerland and danced in operettas in Lausanne or in shows such as “La Revue Genevoise” (2008 and 2009) and participated in short films.

At the same time, she also trained and taught Pole Dance and opened her studio in neighbouring France.

With her own style, it is the importance of the dance movement that counts in her classes where good humour and rigour are one.